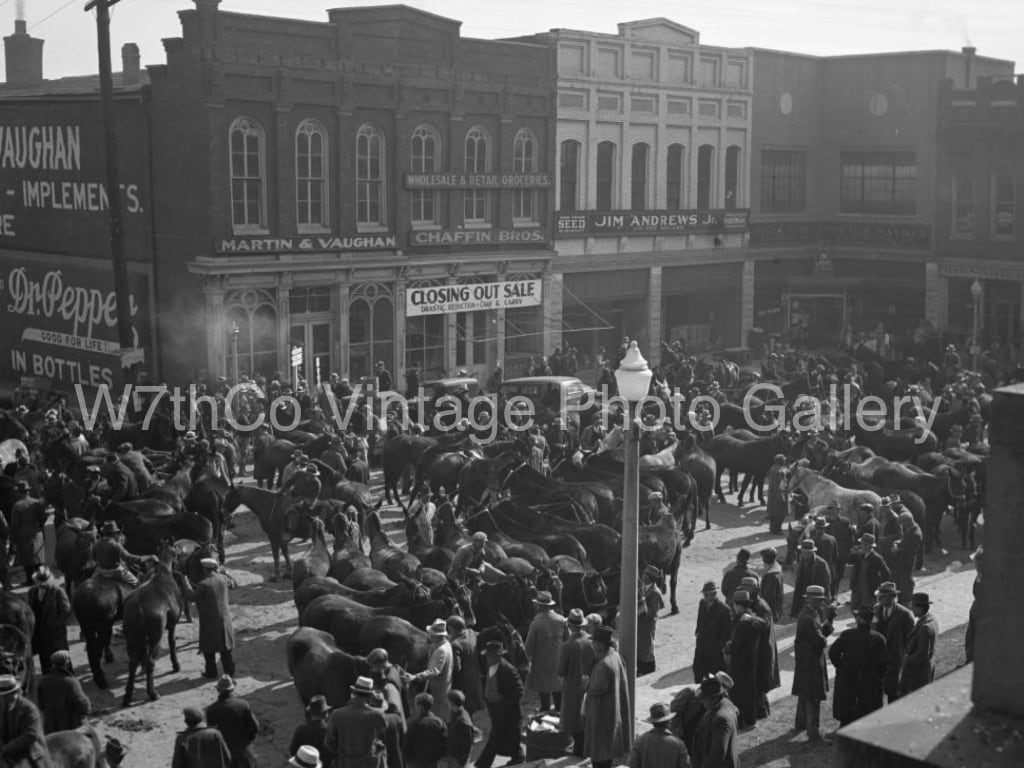 Mule Day has been cancelled this year. It’s not the first time that has happened. During WWII to support the war effort, Mule Day took a five year hiatus, but when it came back it came back big. In 1951 Mule Day was cancelled “due to lack of interest”, but it returned a little over twenty years later and has become a beloved tradition in Mule Town.

The tradition goes way back to the 1800’s, long before it was officially declared “Mule Day” in 1934 by the Chamber of Commerce. Not long after Columbia was established it became a hub for trading livestock and the Square was the designated spot for gatherings of men, mares, jacks and of course mules. When the second County courthouse was going to be demolished to build a new one, the town merchants agreed that it should be built in the same location, but only if trading livestock on the Public Square was banned. They built that courthouse (it still stands today), but the trading went on every first Monday in April and on the East side of the Square.

The feature image for this post shows this trading tradition as it was in 1935. Taken from the second floor of the courthouse facing the Southeast corner of Public Square, you can see a familiar view. Most of these buildings look much like they do today with only a few facade changes and of course different businesses. Like today, these people were facing one of the most difficult times that anyone could remember, The Great Depression. Times were hard and some businesses were closing, like Chaffin Bros. grocery with a banner announcing a closing out sale. However, life went on and so did the trading.

We’ve faced hard times before and survived. Columbia is no stranger to these challenges. I like to think that we too will get through our challenge. Mule Day will return and so will people to our Public Square. Some things change. That’s the way it is as time passes, but some things stay the same. That’s tradition. I’ll meet you there.