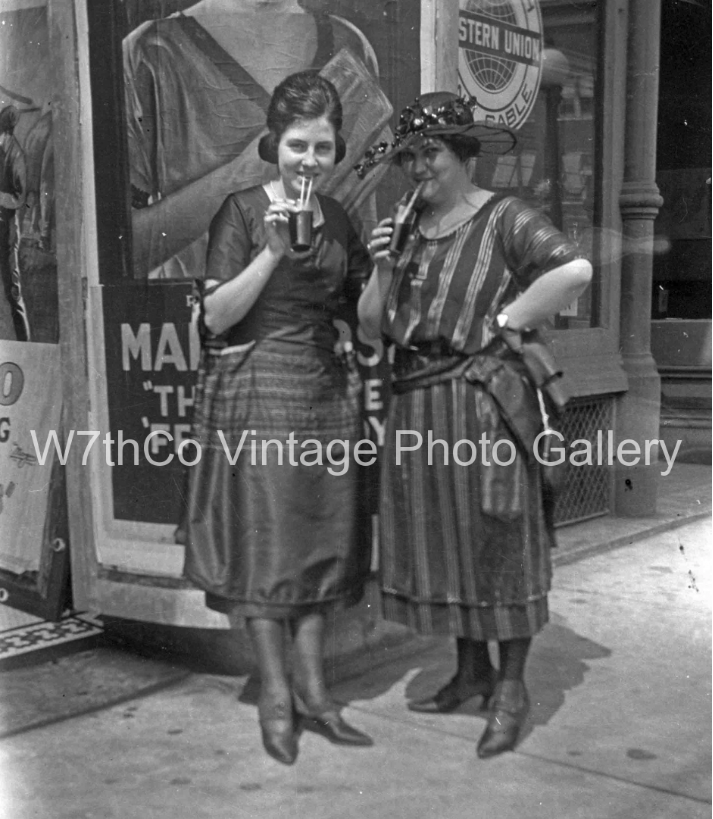 Often we look at the photos in our gallery and think about what it would have been like to be there when a photo was taken. However, it is a common comment from visitors (and us too) that they wish they could still go to the places in the images. Top of that list is the Princess Theatre.

What would it have been like to go to this 1882 theater before movies even existed or even the early days of the silent movies? Hard to imagine the grandeur of the Grand Opera House (as it was known before becoming the Princess) and all the wonderful live performances that took place on the stage in downtown Columbia. Many of you may remember the Princess Theatre and some of you were lucky enough to have gone to movies there. Yet, no one alive got to see the real theater and few have seen the grand entrance to the Opera House as it was when it was built.

Fortunately, Mr. Orman took photos of the theater when he was still a teenager and we have those photos from 1919 and 1920 that show the wonderful cast-iron façade before the marquee that many will remember. Of course, he was courting the young ticket taker, Ray Tanner, who later became his wife. As we approach a hundred years since these photos were taken it gives us a chance to see how different life was and how similar too.