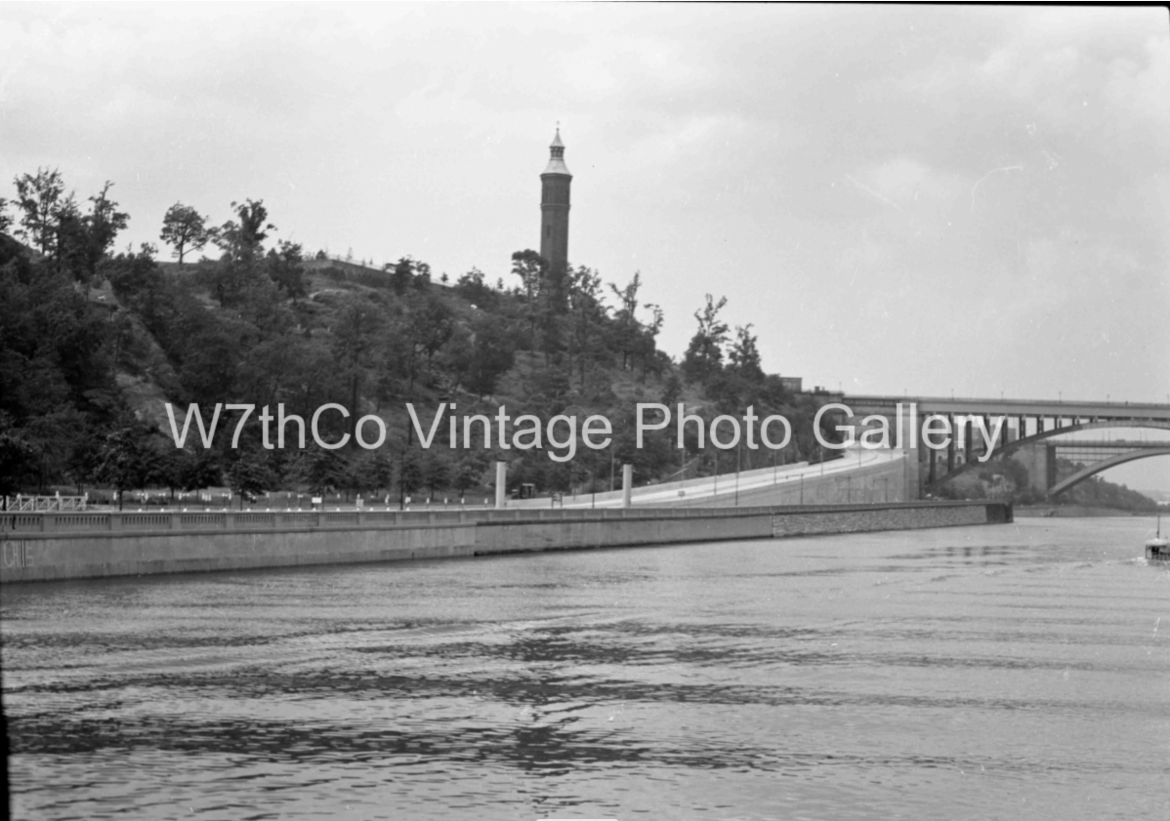 We all love a vacation. Whether it’s time off to do absolutely nothing or a chance to get away and visit a far off destination, there’s nothing like a little r&r. We have just added a new album on the website that, not coincidentally, is named Vacations. There are photos of pre WWII New York City, 1930’s Florida and more.

Mr. Orman travelled to New York in 1940 and took his camera along. He also took his wife and son too. There are some fabulous shots taken from the top of the Empire State Building in every direction. You can’t do this any longer, but when the Ormans were there the view was completely unobstructed.

There are some shots in this collection that are very recognizable. However, there were some that took a lot of sleuthing to figure out. One particular shot was of the High Bridge Water Tower on the Harlem River. We searched for tower images without any luck. Then switched to searching for bridges in New York and finally came across the High Bridge… and there was the tower.

Construction of the water tower began in 1866 and was completed in 1872 along with an enormous reservoir. We are all familiar with modern water towers that often resemble an alien spaceship (or a peach if you’re in Georgia), but rarely do you see a Gothic Revival spire like the High Bridge Water Tower. Thanks to Google (see below) we were able to find a photo taken from a tour boat that is  just like Mr. Orman’s photo, but only a mere 78 years apart.

You can see this photo and more in the Vacations album on our website or swing by the gallery and we’ll show it to you. We still have more places to identify and, as always, ask for your participation. So email us if you know something about a point of interest.