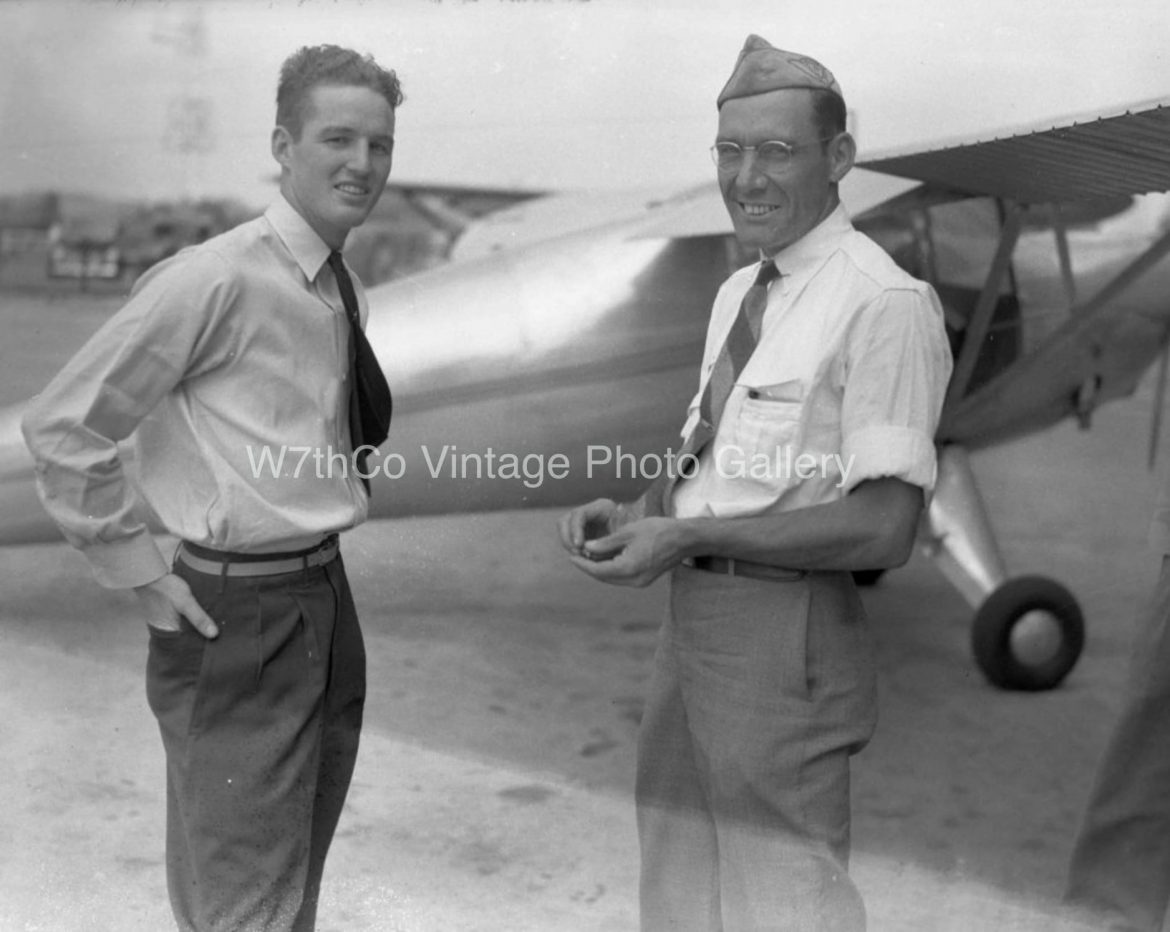 Tomorrow, February 8, is Claude “Buster” Orman’s birthday. Buster was born to newlyweds W. A. and Ray Orman in 1919 in Columbia, TN. He had an amazing career as a professional photographer and was the 11th person in America to achieve both Craftsman and Master certification status through the Professional Photographers Association.

We are fortunate to have the privilege of rediscovering Buster through his early photographs and portraits. Luckily, we have also had a visit from Buster’s son Jack who gave us an even better perspective on his father (and grandfather too). Some of our visitors were friends of Buster’s and others remember having their photo taken by him. Although, they did not know that Buster was nationally recognized for his portraiture.

Buster won awards for his photos, but he was also a photojournalist for the Tennessean in the 1950’s. In doing research we have come across photos in the newspapers with his credits. He was awarded “Man who did the most for professional photography in Tennessee” by the PPA in 1960. In fact, he had become so accomplished that he was recruited by Olan Mills where he was the national director of photography. Buster was responsible for training photographers for Olan Mills and setting up their portrait studios. In the Fall of 1967, after twenty years with the studio, that he sold his share of the Orman Studio to his partner and friend Ray Burt.

Photography was only a part of who Buster Orman was. He was a fine athlete at Central High School and at Vanderbilt as well. He was a father with two sons; William and Jack, a canasta player, and quite the dapper dresser too. However, for us it is the photography, the art of the man that we have come to appreciate more and more with each new portrait that we come across.

The feature image for this post is a 1940 photo of Buster and Bill Feagen standing in front of a plane at the Nashville airport. Was Buster learning to fly, taking aerial photos or just flying? We don’t know… yet.