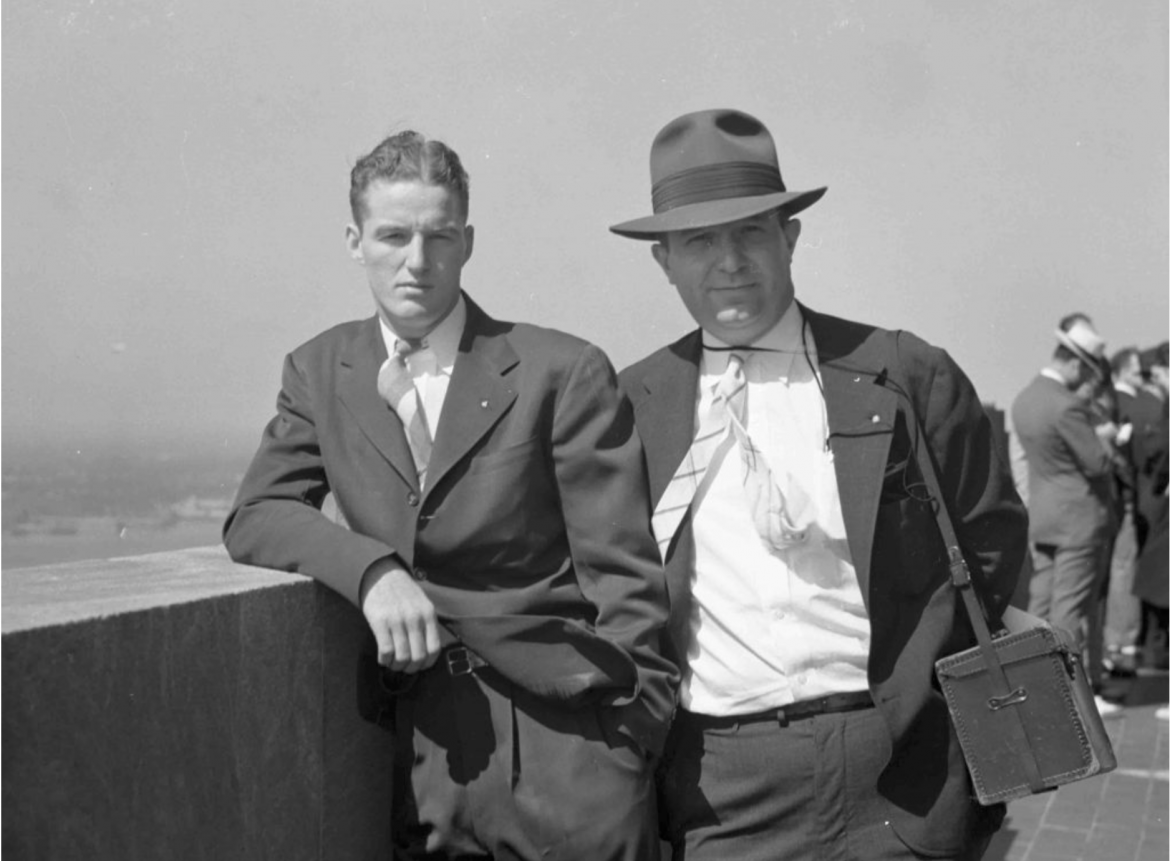 If you have clicked around our site, you know we have stories about W.A. Orman and Ray Burt, but very little about Buster. The reason was we just didn’t know much about Buster. However, since we’ve been open a while now, we have learned more about Buster from digging around in the papers, seeing more photos of him and from visitors to our gallery (like you).

Buster, or Claude Norris Orman (easy to see why he may have gone by Buster) was born in 1919. He attended Central High School and played football there as well as Vanderbilt too. Buster also went to Penn State, but most impressive to us is he was a graduate of the famed Winona school of professional photography. Buster excelled at Winona and was part of the faculty for the school from 1960 – 1967. During this period, Winona was held in high esteem and had a national reputation for portrait photography.

Although Buster worked with his father at the Orman Studio for many years, he was also a state photographer staff correspondant for the Tennesseean in the 1950’s. He won several awards for his photographs and continued to work on his craft as a photographer. He also was quite skilled at hand tinting portraits. If you have ever seen one of Buster’s hand tinted portraits, then you know that it is an art unto itself.

Ray and Buster were partners in the Orman Studio when Mr. Orman retired. However, Buster’s reputation for portrait photography meant that soon he was offered a postition with Olan Mills in Chattanooga. Buster became the National Director of Photography for Olan Mills. He actually was in charge of instructing all portrait photographers in the company and Buster set up all the studios across the country as Olan Mills grew. He sold his share of the Orman Studio to his friend and partner Ray Burt and left the studio.

We have started to come across photos of Buster when he was young on trips with his father and mother, goofing around with friends and we have come across a few of the portraits he took. Now that we know more about Buster, we are looking forward to seeing more of his work. Oh, and you’ll get to see it too.