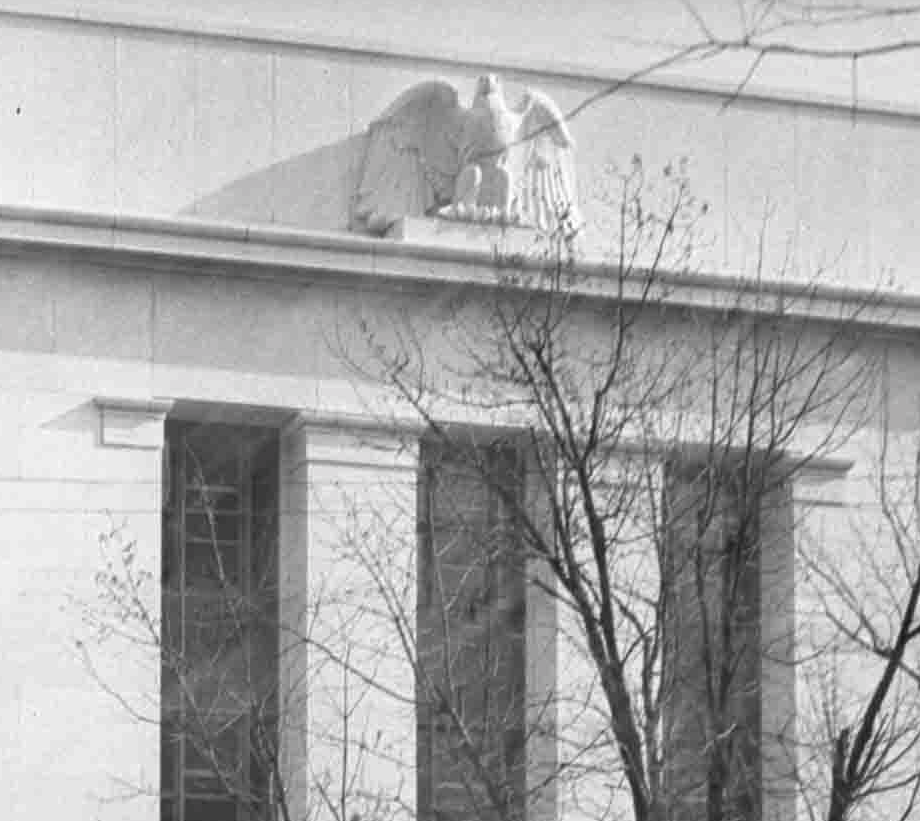 There are two rather striking buildings in downtown Columbia from two very different Eras and they both happen to be courthouses. Of course our iconic Edwardian courthouse can be seen coming in to town from most any direction, but the Art Deco United States Court House and former Post Office is quite handsome too. Built in 1940 and completed in 1941, the Federal building (since it is no longer the USPS) is also home to Columbia’s WPA artwork.

Quick refresher for those of you that may have skipped that day in your high school history class (Bueller? Bueller?), the WPA or Works Progress Administration was a New Deal, Depression Era agency that was responsible for national projects to provide economic stimulus or relief. One of those projects, the Federal Art Project employed artists and artisans around the Country by sponsoring the creation of all types of art.
What most Columbia residents probably don’t know is that our city was a recipient of this program. I’ll be honest with you… I am one of those who didn’t know this little fact until about a year ago.

Columbia has not one, but two WPA artworks. If you have ever walked or driven down South Garden St., then you have seen at least one of them, but you may not have realized it. The giant, limestone American eagle on the Federal building is in fact a sculpture by artist Sidney Waugh titled, “American Eagle”. Today this giant bird still watches over Columbia and is one of the wonderful details of the building. The other artwork is less accessible, as it is inside the lobby. “Maury County Landscape”, by painter Henry Billings is an oil on canvas in the style of Thomas Hart Benton which depicts tobacco farming, an electric power station (a nod to the TVA) and an industrial plant (possibly a reference to the County’s phosphate history) in a landscape.

We have recently added a new collection of photos to the gallery site that were taken in June of 1941 during the dedication ceremony for the Garden St. Post Office and Court House. In the collection you will find some great shots of the exterior, Boy Scouts, Gov. Prentice Cooper, and the CHS Band led by Tom Hewgley. You can view these photos by clicking here.